Tips for Getting Your Student to Practice.

Tips for Getting Your Student to Practice.

by csmusic
in Program Development, Studio of the Month, teacher resourses, Teaching
Comments

Parents ask me all the time how to get their child interested in practicing and how to stop having to nag them to practice. While simple bribing and small incentives may work, they often only resolve in short term results. In my opinion the best way to get a student interested is to also show interest in the lessons yourself. 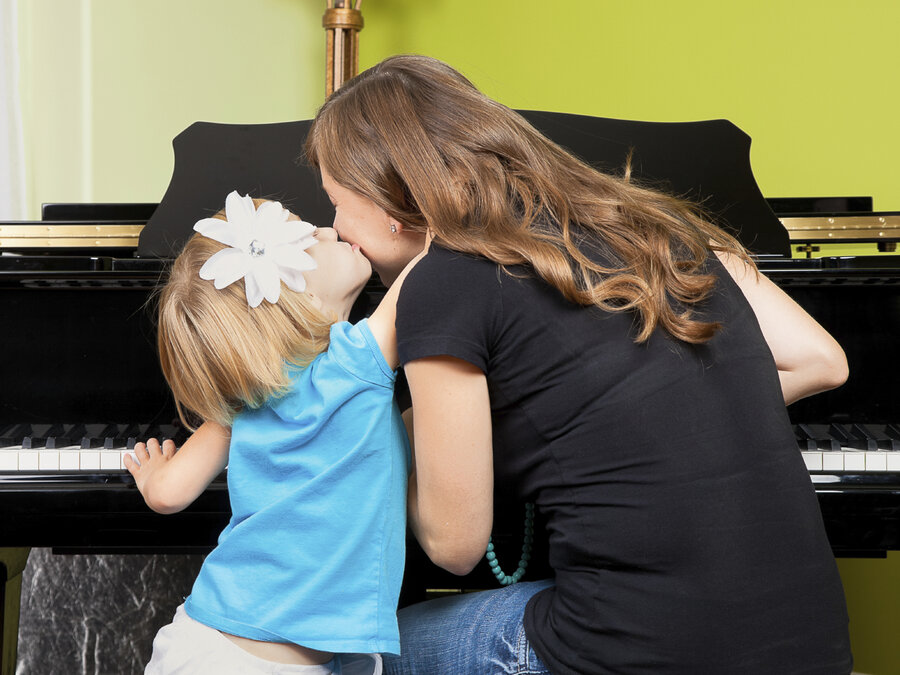 Showing interest in your child’s music not only gives them support, but shows to your student that you are invested in their learning. However, we’re not talking about overseeing their practice but rather becoming actively involved it. Examples of this could include doing duets with them, singing along to their music or having them perform some of the things they are working on during the week. Often times, these extra activities transform into passionate practicing habits, thus creating an intrinsic value to practicing. In other words, it creates the illusion that practicing is not a chore but rather a fun game or activity. The biggest goal out of all the practicing is to create positive relations to practicing, which will hopefully foster the habit of practicing on your own.

So, parents, find a way to be a part of your student’s music making. Go to concerts together, sing or dashboard drum in the car, ask your student what they’re listening to on their iPod, or drop in on their rehearsal and have them give you an impromptu concert of a few measures of their most favorite thing they’re practicing. Strong parental support and involvement is the key to success in your child’s study and overall enjoyment of music. Show them you love it too!